Sign up for our newsletter to receive
updates and special offers!

The Usage Increment of Drugs & Alcohol During the Pandemic

The novel coronavirus pandemic is creating challenges in all areas of life. Isolation is forcing a lot of people to slip into a destructive pothole, including those who already suffer from alcoholism and drug abuse to relapse. Many people around...

Do You Need to Customize your Drug Test? 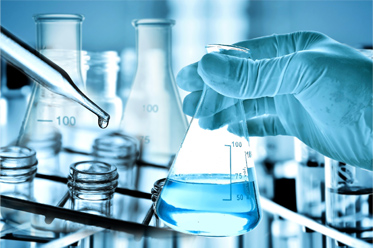 We are a FDA registered facility. Ask us how, we can help you.